And it keeps bringing to mind a saying that I’ve heard many times, “We create what we fear.”  And I thought, what do we do with that? We create what we fear. Well, I had a friend who taught swimming at the YMCA so he was always with all these kids. And what do kids do when they’re at the pool? They run on the deck. And then what do you say? “Don’t run!”  And what do the kids hear? They hear the last thing you said: RUN. That’s what he always told me. And so I thought if we say “We create what we fear,” what are you going to hear? Fear. So let’s take another run at this:  We will build what we believe.

We will build what we believe.  This morning, we heard about at least tangentially two healing stories. The first, which was mentioned, but not told, was the healing story of the royal official. A royal official goes and seeks out Jesus and he says, “My son, who is far away, is dying. Will you heal him?” And Jesus said, “He is well.” On the way back hom, the man met his servants coming on the road. And they told him that his son was well. The man asked: “When was he made well?” And he found out that the moment that Jesus had proclaimed that he would be well, he was healed. The official was a man of power and authority, the one being healed was a child. 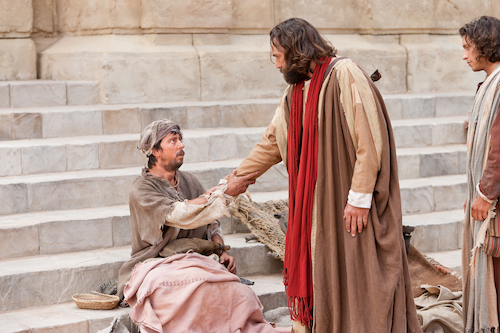 Then we have this morning’s healing story. Jesus goes to the pool where there are five alcoves with bunches of people. Instead of just one sick person, there are a bunch of sick people and he went to this one man who has been sick basically forever, 38 years. Jesus said: “Do you want to be healed?” And the man says, “Well, I’ve tried but it just never worked. I keep get there into the pool, but I can’t.”

The interesting thing that I read when I was studying this past week is about the water moving in the pool. In my head, I had a picture that there was some guy at the pool with a big stick stirring up the water in the pool. That’s not what it meant at all. These were pools that were natural springs and periodically they would bubble. And people thought that it’s those moments when the water was particularly healing. And so all would all rush to get in the pool at that moment. But it was a time limited opportunity. The sick man, then was saying, “I never get there in time.” He really wasn’t making excuses. He was stating his reality. I just can’t get to the healing on time.  Jesus has the man get up, take his mat, and walk and he does. IT was the Sabbath. And healing, or work of any kind, was not allowed on the Sabbath.

God will meet us where we are. God will answer when we seek God out, but God always want healing for our world.  We will build what we believe. We believe that God wants healing for this world.

There is a movie that came out earlier this year called the Upside. Now the story of the Upside is about a guy who is very well off, very rich. Philip is the author of books on business and has made a ton of money, but he had an accident, a paragliding accident where he became a quadriplegic. He’s looking for a new carer, someone to take care of him. And on the other side of the story, there’s this African American man, an ex-convict named Dell, who has been told that if he doesn’t get the right number of signatures saying that he is looking for a job, that he’s going to go back to jail. So he goes out and he is not trying to actually these jobs—just get the proof that he’s looking.

When he mistakenly follows another job seeker to the penthouse of the apartment building (he is applying to be a janitor). He finds himself sitting there and Philip has been promised by his assistant that he can pick whoever you want just so long as he picks someone. When he sees Dell he says “That’s the guy.”  In the movie, you get a sense that it’s because he’s being kind of a pain in the butt, trying to pick the must unsuitable candidate available. Both men were both broken, both in need of healing.

Now, let me take a small detour. It’s really important to understand the difference between healing and cure. Being cured is a physical thing. If I have cancer and then I have treatment and the cancer has gone, that’s a cure. We know that there is not always a cure. Healing is where we are brought into alignment, where there is growth, where there is promise, and even when there’s not a cure, there is certainly a promise of healing.

So what I’m saying is, and this is not a spoiler alert, there will be no getting up and walking in this particular movie. The black guy who has never been seen by people because he’s invisible to society sees this man instead of the wheelchair and the man in the wheelchair sees something in this ex con who everyone’s written off. Apparently, the movie is it’s pretty close to the real story, but there are some key differences. First of all, the story didn’t happen in America and New York where the movie was set. It happened in Paris. Healing can happen anywhere. The second piece that didn’t get into the movie in this post Christian era is that the man in the wheelchair was a devout follower of Christ and the man that he hired was a Muslim, an ex con from Libya.

So even though the movie didn’t say it outright, this is a story of faith and healing. The man in the wheelchair said, “I saw him and I knew that he was not being welcomed into society. He had never learned how to be part of society and in some way, I have to think that he recognized he himself had been outcast from society.”  Healing is by directional. Healing is something that happens with the triangle of us caring for one another and inviting God into that process. In the end, in the real story, and that the movie didn’t say these parts either, these men were together for 10 years and then they both found wives. They found themselves in new and loving relationships. They got married. The young ex-con went and started a family and runs a farm and they remain friends to this day.  We can build what we believe. 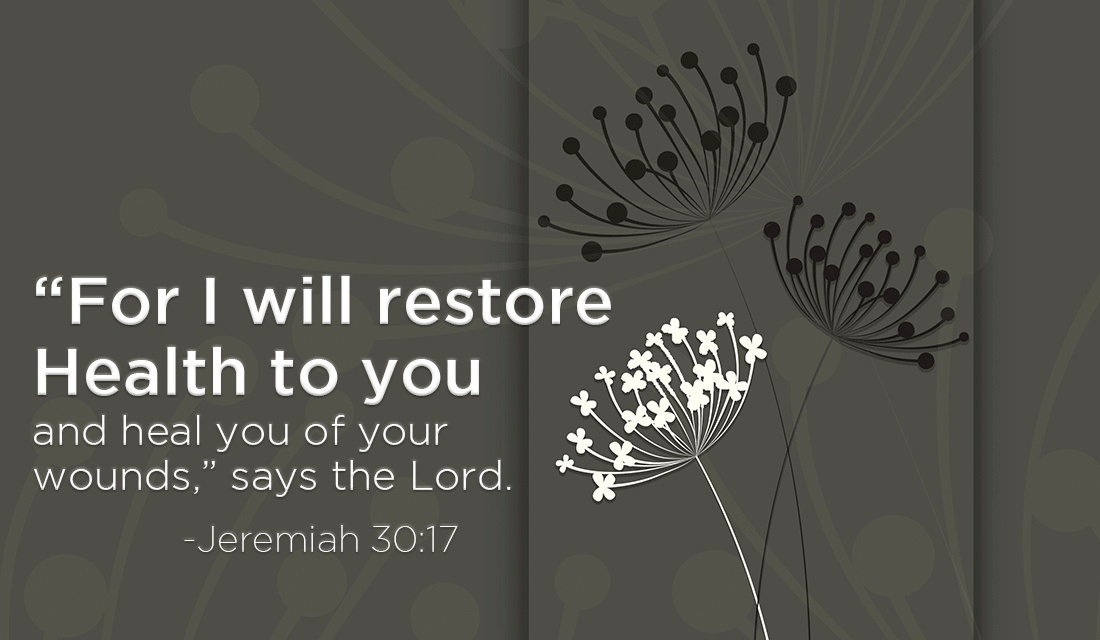