A guy named Brandon Stanton does a pictorial blog called “Humans of New York.” It’s one that I follow closely. He takes pictures of people, all kinds of unexpected people from  the homeless and immigrants to kids. He never talks to the rich and famous, only regular people. And he asks them about their stories, about what they think, about what’s important to them. 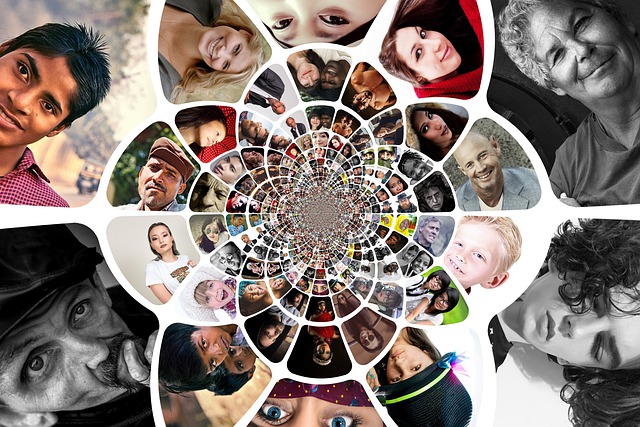 One cold January day, he ran into a 13-year-old boy named Vidal Chastanet in Brownsville, Brooklyn. You may not know it, but Brownsville is one of the worst neighborhood in New York. Full of crime. Full of problems.  Brandon the photographer asked Vidal:

Who’s influenced you the most in your life?”
“My principal, Ms. Lopez.” he answered.
“How has she influenced you?” Brandon followed up.
“When we get in trouble, she doesn’t suspend us. She calls us to her office and explains to us how society was built down around us. And she tells us that each time somebody fails out of school, a new jail cell gets built. And one time she made every student stand up, one at a time, and she told each one of us that we matter.”

Brandon knew he had to go and meet this teacher. So he tracked her down at the Mott Hall Bridges Academy.  Ms. Lopez was glad to see him—she’d gotten a lot of messages and texts about the picture of Vidal and the nice things he had said about her.  It couldn’t have come at a better time. She’d been ready to give up, throw in the towel. Her mother had urged her to pray, but Ms. Lopez felt too angry at how much these kids had to get past in order to succeed, at how hard things were.

Together, the photographer and the principal hatched a plan. They decided to take all the sixth graders to Harvard University on a field trip… You have to remember that many of these kids have never even gotten to go outside the city. “I want every child who enters my school to know that they can go anywhere, and that they will belong,” Ms. Lopez said.

They set an audacious goal—to raise $100,000. The photographer posted another picture of Vidal—and put a call out to his readers. They sent donations. They posted the call to their friends. In less than five days, donations from nearly 25,000 people had poured in…and they had raised a million dollars. All of the sixth graders are going to Harvard University. More than that, there’s now a scholarship fund. A music and art fund. A summer program. More than anyone involved could have imagined.

None of these people had any sort of worldly power. None had authority. Each, though, had influence, the kind of influence that people have when we are doing the work of the Gospel, the work that we know in the deepest part of ourselves we are made to do and called to do.

God gives each and every one of us the ability to influence the world and inspire change, to be the spark that makes something really miraculous happen. Particularly now, in this day and time, that’s a critical thing to believe and to remember. We have to remember it as we face a world that is angry and confused. We have to believe it as we encounter people who are very different. We have to stay true to it as we live each day and moment of our lives. 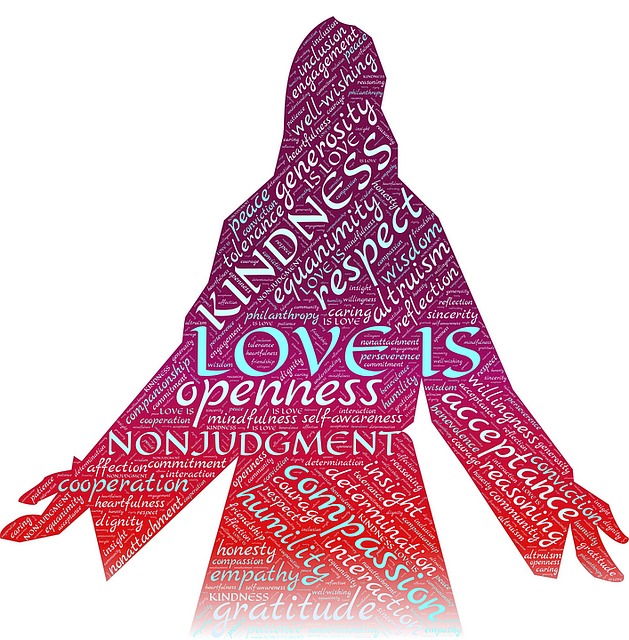 We are called to be prophets, built up by the love of God (as Paul said in the First Letter to the Corinthians), and sent to remind the world with authority that we are, all of us, known and loved by God, right now in this day and time. That truth will allow us to be instruments of healing to humanity.

Today’s Gospel lesson gives us a crystal clear lesson about the authority of Jesus Christ, an authority that comes directly from God. Jesus was at the synagogue in Capernaum on the Sabbath and he began teaching…  We take this story for granted, glossing over the details, but they tell us a lot about the authority of Jesus. Capernaum was a large and important city in Galilee, a headquarters of government and commerce as well as an international crossroads.

When Jesus chose this city as the home base for his ministry, he clearly demonstrated that he was not a country preacher or a recluse. In that day, the synagogue, once a place that held a combined secular and religious function as a sort of community center, was quickly evolving into a place that had a purely religious purpose. That he was allowed to teach in this large synagogue in this prominent city shows that Jesus was already well known as a teacher and miracle worker. The scripture says that he taught with authority.

I think that most of us have no problem understanding the teacher Jesus and the authority that he held. The next part of the story, though, brings us to another type of authority… With a single word, Jesus called out unclean spirits from a man in the synagogue. (As an aside, the sheer number of exorcisms in Mark’s gospel is notable…In fact, Jesus performed more exorcisms in that Gospel than in all the other books of the Bible combined.)

It’s also important to understand the context of the first century… In that time, demons were considered a common explanation for many physical, mental, and emotional problems. Today, you don’t hear very much talk about demons, so within our context it is useful to look at this as a healing story.

Now, exorcists were not uncommon—and, in fact, they were quite common. Their methods, though, were much different from the simple command that Jesus used. Often, those who were possessed were subject to days of beatings and verbal abuse in the attempt to drive out the spirit. Often, the body of the person was maimed or the person was nearly killed in their attempts for a cure. This story reminds us that Jesus’ authority evolves out of his identity and out of his deep knowledge of God.  These demons recognize Jesus as “The Holy One of God” and know that he has the power to destroy them.

Whether illness or evil, though, it is clear that Jesus’ authority extends well beyond the human realm. With a single word, the man was made whole and those who witnessed it were touched and amazed by it. Jesus’ fame began to spread further…  People responded because Jesus acted out of his identity as the Son of God. He knew for sure that God’s coming into the world would break up the power of evil.

What do you know for sure? As a deacon, I know for sure that when the church meets the world, and vice versa, both are richer and better for it. I know that service is what connects us to one another. I know that influence gets us further than worldly power and that it arises out of a strong relationship between God and God’s people. And I know and believe in the authority of God.

And I look at the world, there are other things that I know for sure. I know for sure that in the United States there were 11 school shootings between January 1 and January 23 and I know that that’s 11 too many. I know that 41 million American’s struggle with hunger and yet, as a country, we throw a way 35 million tons of food each year. I know that one in five adults in the United States experience mental illness each year and that isolation and stigma inhibit recovery.

But don’t lose heart. I also know that our community, our diocese and our denomination work with the world to do  things to move the needle on all of these realities. In San Carlos, a gun store was stopped from opening as members of the community called for more discussion and discernment before it was allowed to move forward. It started because a person of faith started the conversation. I know that this congregation and Dream Dinners in Belmont will be working together to invite anyone who wants to make a difference to be part of a Fight Hunger Event in March. It’s the second year, and if all goes as planned we will package 50,000 servings of a rice-based meal designed to combat starvation and malnutrition and those meals will feed people both near home and in Haiti.  And I know that countless people are working with a local organization called California Clubhouse to create a welcoming place for those struggling with mental illness to find welcome and belonging.

We may feel powerless in the face of evil but we can’t discount the influence we can have when we act out of having encountered the love of God. When we do that, we invite others (and ourselves) to think and act in new and transformational ways .

In some way, this models what Paul spoke about this morning in his first letter to the Corinthians… He said: “Knowledge puffs up, but love builds up. Anyone who claims to know something does not yet have the necessary knowledge; but anyone who loves God is known by him.”

When we come together in community, we know in the deepest part of ourselves that we are known by God and we learn how to love God back… We become prophets to each other in ways that increase our ability to love and here’s one more thing I know for sure: evil does not win when confronted by love.