Steven Covey, in his book titled The Seven Habits of Highly Effective People told a story that has stuck in my mind for years. He said: 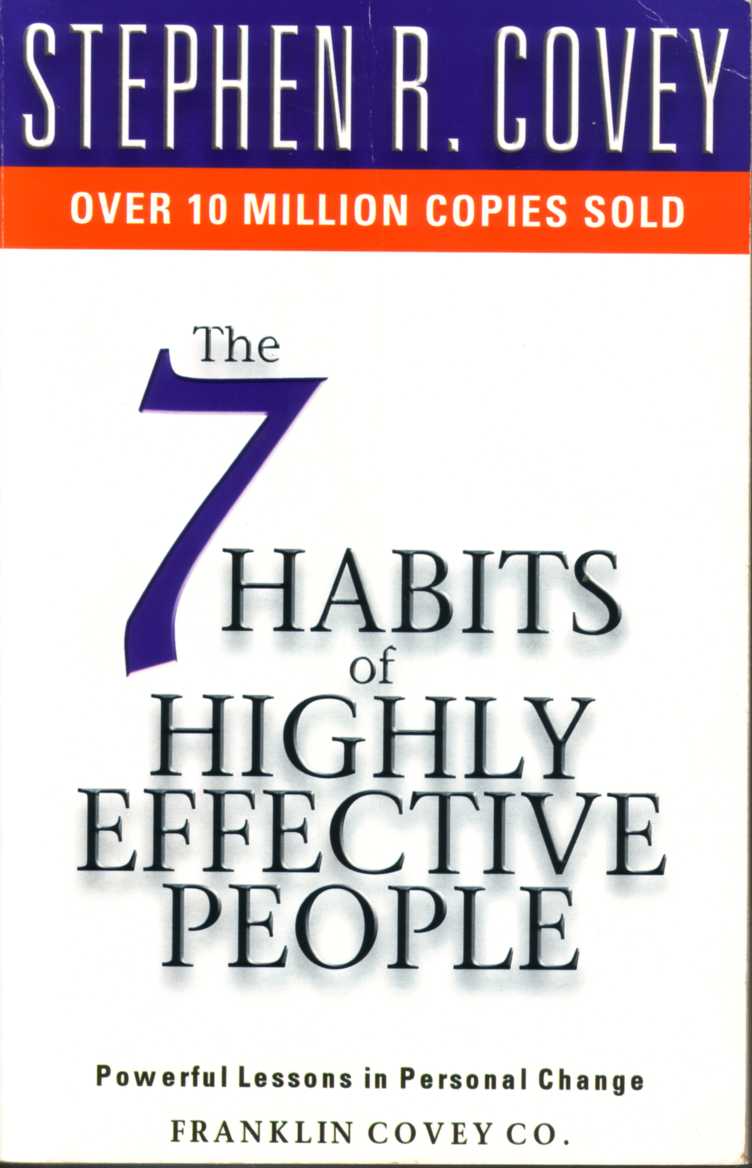 One morning on a subway in New York, people were sitting quietly – some reading newspapers, some lost in thought, some resting with their eyes closed. It was a calm, peaceful scene.

Then suddenly, a man and his children entered the subway.  The children were so loud and rambunctious that instantly the whole climate changed.

The man sat down next to me and closed his eyes, apparently oblivious to the situation. The children were yelling back and forth, throwing things, even grabbing people’s papers. It was very disturbing. And yet, the man sitting next to me did nothing.

It was difficult not to feel irritated. I could not believe that he could be so insensitive as to let his children run wild like that and do nothing about it, taking no responsibility at all. It was easy to see that everyone else on the subway felt irritated, too. So finally, with what I felt was unusual patience and restraint, I turned to him and said, “Sir, your children are really disturbing a lot of people. I wonder if you couldn’t control them a little more?”

The man lifted his gaze as if to come to a consciousness of the situation for the first time and said softly, “Oh, you’re right. I guess I should do something about it. We just came from the hospital where their mother died about an hour ago. I don’t know what to think, and I guess they don’t know how to handle it either.”

Can you imagine what I felt at that moment? My paradigm shifted. Suddenly I saw things differently, and because I saw differently, I thought differently, I felt differently, I behaved differently. My irritation vanished. I didn’t have to worry about controlling my attitude or my behavior; my heart was filled with the man’s pain. Feelings of sympathy and compassion flowed freely. “Your wife just died? Oh, I’m so sorry! Can you tell me about it? What can I do to help?” Everything changed in an instant.

Knowing that, we can be in solidarity with this blind man in this morning’s Gospel reading… a man who could not see the world around him, and who had lived in darkness for his whole life.

In his place and time, people believed that blindness was the result of sin—either a sin that a person had committed or a sin committed by his parents. Today, in the Episcopal Church, we have a different understanding about sin. Sin is not defined by the presence of illness or violation of the law but rather by the inability to recognize God working in the world. Sin is not about the morality of our behavior but rather about our lack of responsiveness to the revelation of God’s great love, demonstrated to us in the life, death, and resurrection of Jesus. In short, sin is that which separates us from God.

And really, physical blindness is not what Jesus heals in this story. The man doesn’t even ask to be cured. When the disciples asked Jesus about whose sin caused the man’s blindness, Jesus said that “This happened so that the work of God might be displayed in his life.”

The real blindness that needed to be cured, we learn as the story unfolds, is the one that plagues the pharisees, the  religious leaders of the time. They cannot even begin the comprehend the beauty and joy of the miracle that happened that day. Instead, they are focused on the fact that, in the course of the cure, Jesus had mixed clay from the ground with his spittle. That, the Jewish religion teaches, is a form of work—and this story happened on the Sabbath. These men are blinded by the perceived sin of Jesus working on the sabbath to the point that they hardly notice the way that God is working right in front of them. It is not the need of the blind man that evokes the miracle, but rather the need of the world that elicits healing.

Just as in last week’s reading, the story of the woman at the well, Jesus sees the bigger picture beyond the individual in front of him. He understands more deeply than what can be seen on the surface. He sees power and strength in the blind man who is dismissed by his community as sinful, and he sees the sin and brokenness of the powerful authorities who have all the worldly influence.

When confronted by the religious authorities, the man holds firm to the key point: “One thing I know, I was blind and now I see.” Again and again, they question him, not with the purpose of understanding the grace and love behind the healing that has happened, but rather as a way to find fault and condemnation for Jesus.

In those moments that we feel powerless, this ability to see the truth and to hold onto it is how we demonstrate the healing and wholeness that being in relationship with God brings. In I Must Resist, a posthumous 2012 collection of African-American civil rights leader Bayard Rustin’s personal correspondence, Rustin wrote that the role of a religious group is to “speak the truth to power.” That is our job as individuals and as a community—to work to see and understand God’s plan for healing the world and to continue to insist upon it again and again even when we feel powerless to be agents of change.

In those moments when we  do feel powerful and right, though, as the Pharisees did, we must consider that possibly we are blind to something important and vital in the situation. In those moments when we feel obdurately insistent on keeping things the way that we believe that they should be, we have to be open to a new vision. In those moments that we are sure that right is on our side, we must be willing to have our eyes opened and be made to see the situation in new ways. When we feel righteous in judging another, we have to stop and try to get a bigger picture.

Several years ago, I got a call late on Saturday evening from my daughter telling me that she was very sick and thought that she needed to go to the hospital. She was away in southern California at college so i booked an airline flight early in the morning and set out to go and help her. In the security line, my mind was full of worry. All I could think about was my poor baby, alone and sick and afraid. All I could think about was getting to her as quickly as possible.

As the line moved, I moved along with it. Suddenly, as I started to put my carry on bag onto the conveyer belt a woman stood in front of me. She scowled at me and told me that I had cut the line. I apologized and started to move back. She said “I’m sick and tired of people who think that hey are more important than everyone else. You should be ashamed of yourself for being so self involved.” In the midst of my worry and sorrow,  I couldn’t even think of how to respond. I felt crushed and shaken. 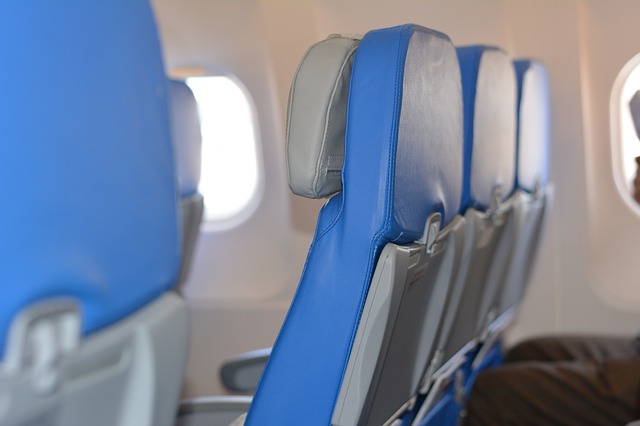 Two hours later, I got off the plane and made my way to the rental car shuttle bus. The woman sitting across the aisle asked me if I was traveling for business or pleasure. I responded that it really wasn’t either—I was coming unexpectedly, not knowing how long I would stay, because my daughter was sick. She was coming to her home town for a family celebration. We ended up walking out of the rental office together as well…and I said that i hoped she had a good time with her family. She looked at me closely and suddenly she asked “Can I pray with you?” A little surprised, I said “yes.” This woman, a complete stranger, took my hands and asked for my daughter’s name. She said “God, we know that you have already healed Claire today. She is beautiful and wonderful and loved and you have great plans for her. Be with her mother as she journeys today to be with Claire. We thank you for the love and grace that you give each of us, your children. Amen.”

Our statement of faith, then, is this: “One thing I know, I was blind and now I see.”

Preached by the Rev. Hailey McKeefry Delmas at the Church of the Transfiguration in San Mateo on March 26, 2017.