The other day, I was walki 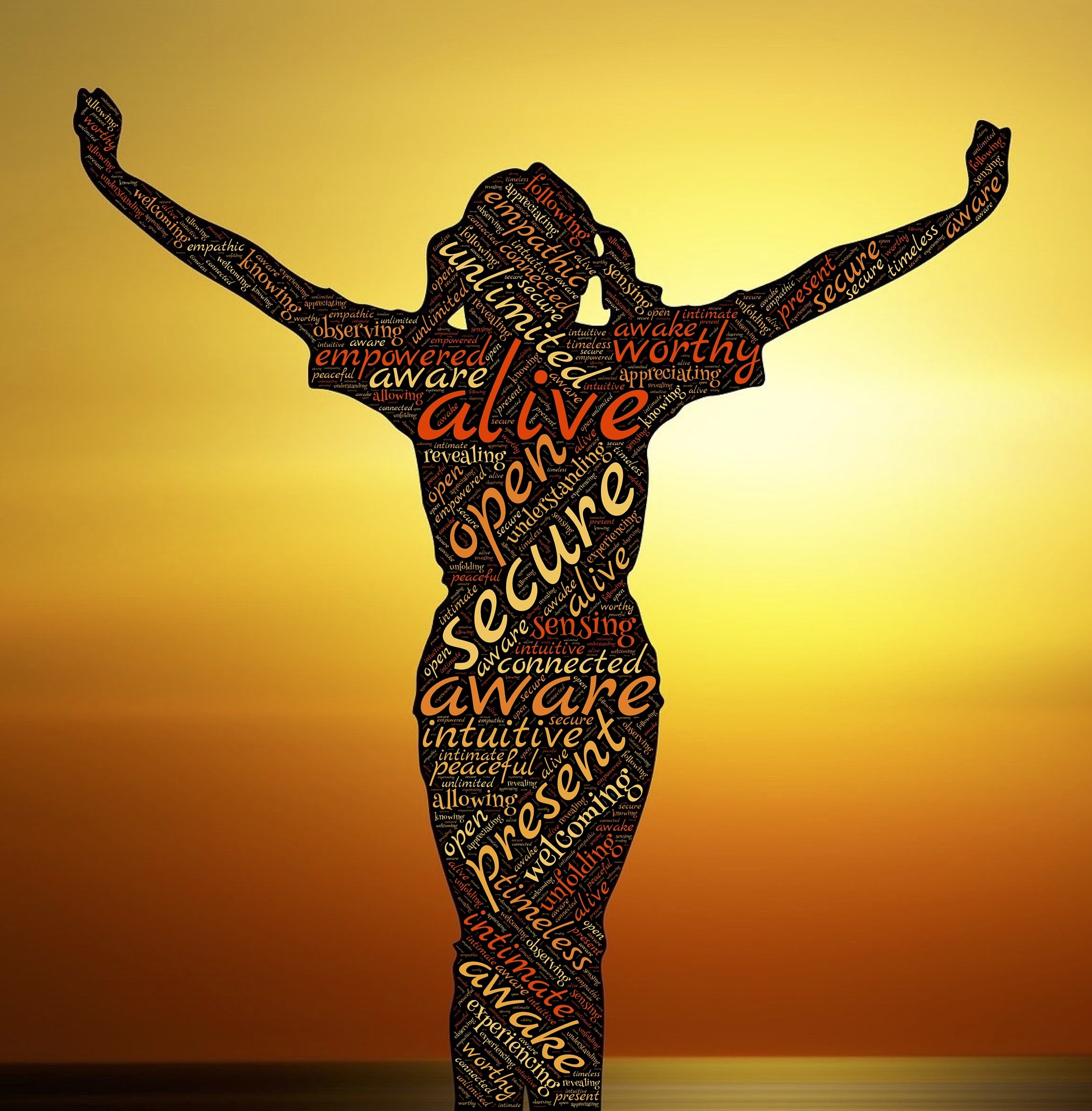 ng through a San Carlos neighborhood and a woman walked past me and suddenly stopped. She said “You’re Mallory!” Of course, I am not Mallory. Mallory is my identical twin sister. So I said “No, I’m Hailey.” She looked at me for a moment and then she said quite decisively “No, you’re Mallory.”  And you know what? For a moment, I felt kind of unsure… because she seemed so confident.  In the end, I just smiled and said “Trust me, I’ve been Hailey my whole life.”

It would be easy to think that today’s readings are only about sin and temptation. You’ve got Adam and Eve and the apple that started all human problems with disobedience. Then you have the guilt and sin language of the Psalm and Paul’s summation of the breadth of salvation history. Finally, there’s the Gospel in which the Devil comes to Jesus three times in the desert to tempt him.

And it’s certainly true that as Christian’s sin and obedience are important themes for us.  And we often lose site of what sin really is… we think of it as failure or doing things that are wrong. However, the Episcopal Church talks about sin a little differently. We remember that the Greek word for sin literally translates to “missing the mark.” Our catechism says that “Sin is the seeking of our own will instead of the will of God, thus distorting our relationship with God, with other people, and with all creation.”

Sin and obedience to God are important. Today’s readings, though, for me point to another set of themes: that of identity and relationship. Sister Thea Bowman, a Roman Catholic Nun said it this way: “Remember who you are and whose you.” In a nutshell…remember your identity and your relationship with God. When we know who we are and whose we are, a new relationship is made. Instead of clinging to rules about what we should not do, instead we enter into a deep and abiding understanding of what God is calling us to do, a willingness to figure out that which we absolutely must do.

That is how Sister Thea lived her life, as a teacher and a nun, and probably why she dedicated herself to being a voice for African American people in the Catholic Church.  When she was 47 years old, she was diagnosed with cancer and she said that her prayer was “to live until I die.” For six years, she did just that. The Franciscan Sisters of Perpetual Adoration said this at her memorial: “Thea lived a full life. She fought evil, especially prejudice, suspicion, hatred and things that drive people apart. She fought for God and God’s people until her death in 1990.”

Using this lens of identity and relationship, we can look at today’s scriptures in new ways. Adam and Eve were brought into the world knowing that they were children of God. They had a relationship with God, walking in the garden together. God trusted Adam and Eve and asked them to make an agreement: Do not eat from the tree. They agreed. They knew that One who created them loved them and would only ask for a promise that was in their own best interest.  Then one day something happened—and they broke the promise. Perhaps it was fear, fear of missing out. Perhaps it was envy or greed, or the urge to have power. Whatever it was, it was some human failing. They forgot who they were, people who were beloved by God and who valued the relationship with God more than anything else. And they ate the apple…they broke their agreement, transgressed on their relationship with God, and they missed the mark. The relationship was broken.

In the Gospel, after his baptism (the very thing that gives each and every one of us our identity), Jesus went into the wilderness. He fasted and he prayed. He renewed his relationship with God. He knew who he was and he knew whose he was.

The devil came and he said “If you are the son of God.” It’s important to understand that the translation has distorted the meaning a little. The sense of the words, most biblical scholars say is “Since you are the Son of God” —not questioning whether it is true or not. Jesus is the son of God. That is his identity. Then the devil spoke to Jesus’ physical hunger, and his natural fear of that emptiness. Jesus responds by reaffirming his relationship with God. The devil then asks Jesus to prove his power, by throwing himself down. Because of his relationship with God, though, Jesus does not feel the need to prove who he is. Finally,  the devil offered to give him everything a human being could ever want—and Jesus responded with an affirmation that the only thing that mattered was that relationship with God.

This season, though, is about coming reclaiming and reaffirming who we are in the deepest part of ourselves. It’s about exploring how that identity informs how we put ourselves in relationship with God and with the world. It’s about understanding that God is always reaching out to us and reminding us that we are meant to be more than our weakest moments. Paul said it this way: For just as by the one man’s disobedience the many were made sinners, so by the one man’s obedience the many will be made righteous.

God loves us. God calls us again and again into relationship. God invites us to do all that we can to be our best selves. If we can do that, we will change the world.

I recently read a book titled “I am Malala”. It’s the memoir of the youngest recipient ever of the Nobel Peace Prize. A teenage girl from Pakistan who was shot by the Taliban for speaking up to say that Muslim girls should be allowed to pursue education. I commend the book to you—but the key takeaway for me was that this young girl worked from a place of identity and relationship. She knew that she had a keen and bright mind and the ability to do more than simply stay home and care for the men in the family. She knew that her religion was being misused by some to deprive people of basic rights and privileges and she decided to whatever she could to speak her truth and help build the kind of world that she wanted to live in. She survived the attack, and she continued to speak—and one small girl gave the whole world an example of what is possible when you know who you are and whose you are. 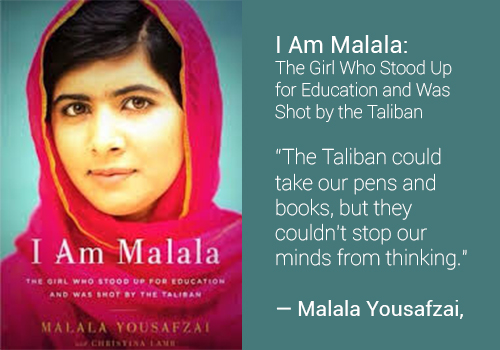 If we use these next forty days in the best way possible, though, we can face the fear and temptation that inevitably comes into our lives in new ways. We can say “I know who I am… and I know whose I am.” From there, we can make anything happen.

Preached by the Rev. Hailey Lynne McKeefry at the Church of the Epiphany, Episcopal, San Carlos, CA on March 5, 2017.