Recently, I sat in a support group and listened as people shared their big struggles and small victories in helping their children cope and thrive after being diagnosed with a mental illness. As I looked around the circle, I saw people who were born in many other countries: England, China, Germany, Mexico, India, Australia, France, and more. I saw people who had lived a few decades and others that had lived through many decades There were mothers, fathers, and grandparents. Every race was represented. Gay people sat next to straight people. Divorced and single people were side by side with with married people. 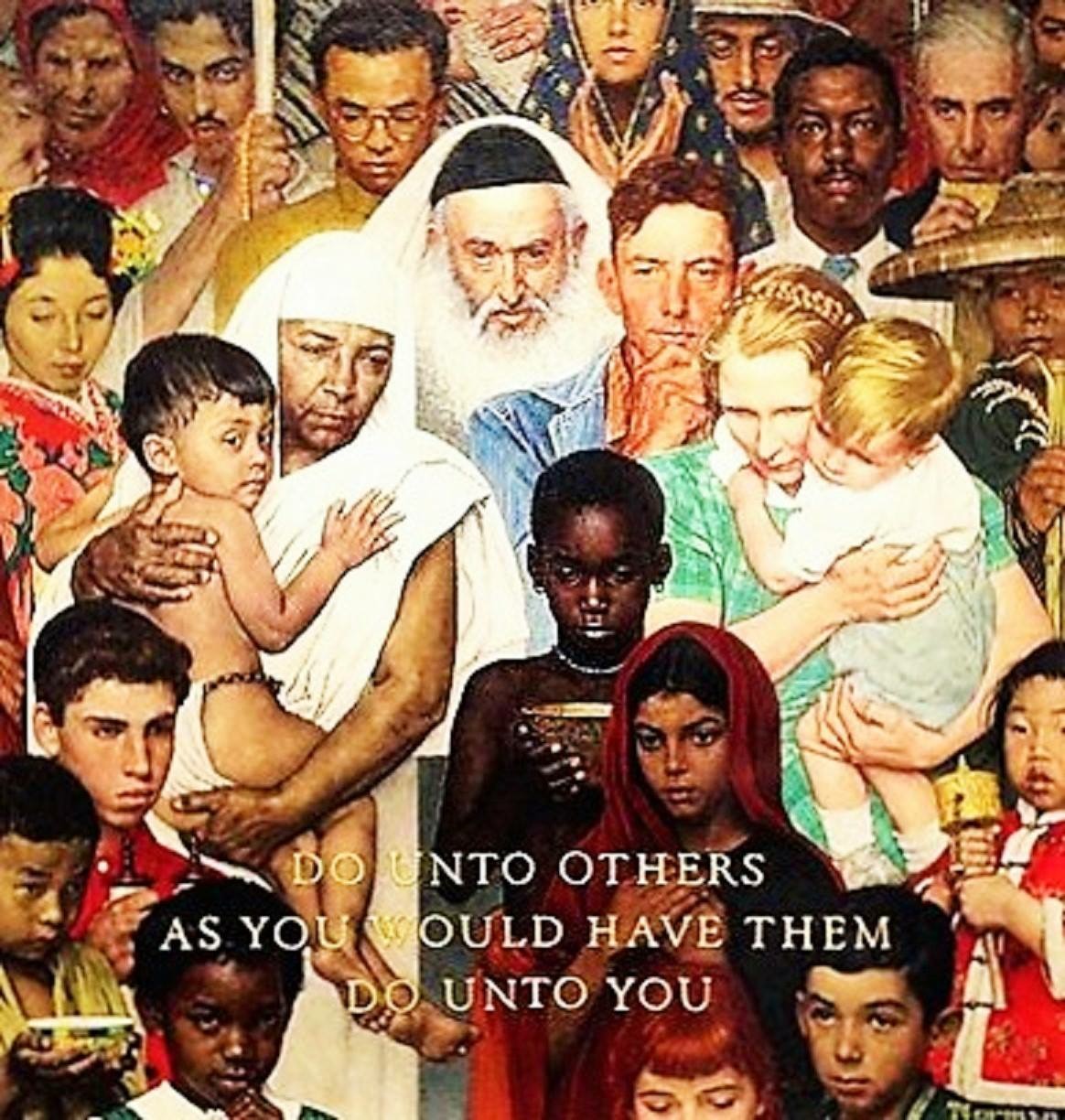 As different people spoke, others nodded in understanding and agreement. When someone dissolved  into tears, people offered hugs and pats of reassurance. Every person in the room rejoiced as others shared happy, hopeful, and positive moments. Often, words of wisdom and advice were freely shared in support to someone who felt at a loss for how to move forward or handle some challenge.

Lately, as a country, we’ve talked a lot about racism and hate crimes. Social media has been littered with heartbreaking stories of injustice, unkindness, and harshness toward others. We are drowning in “isms” and “phobias”: racism, misogyny,  sexism, xenophobia, and religious intolerance. We are being ruled by rampant fear in the face of the unknown. (Whether or not those fears are founded is a conversation best left to another forum.)  I spend my days wavering between being drenched in the hatred that is coming out of the woodwork from every side and trying to hide from the news, social media, and political discussions of all kinds. 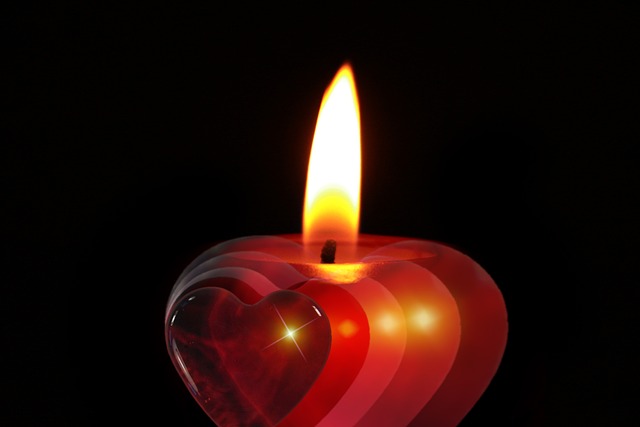 Today, as I sat with this group of parents, I realized a couple of things. First, none of us can run  from the darkness. We can only light a candle. In my support group, we have learned that we cannot run from mental illness. It’s something that has come into our lives through an unfortunate turn in the genetic lottery. No one chooses it, and yet it happens, and then you have to deal with it. In some ways, our country is similar. We have realized that we have succumbed to hatred and fear–and now we have to do the work of healing ourselves. We have to learn better habits. We have to create room for growth and change. We have to celebrate what is good and work toward changing those things that do not support light, life, and love. 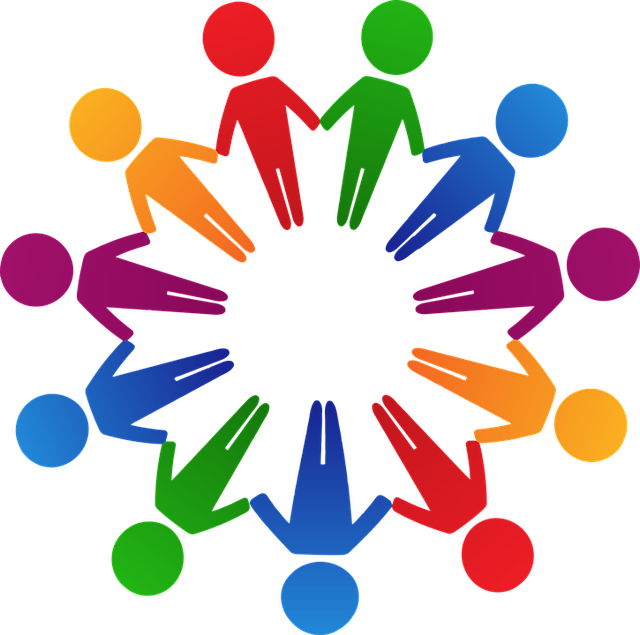 Secondly, I realized that in these past weeks and months we have spent too much time focusing on what is different, on the places where we disagree, and on what we believe is wrong. In the hardest times, though, we have to focus on what we have in common. We have to build understanding. We have to support each other. That’s what happens in grief groups, hospital waiting rooms, and anywhere tragedy has stuck. In those moments, we know viscerally that we are all human. We understand that we are all suffering. We know that those around us care about their children and their spouses, and struggle with finding ways to survive with “new normals” that have been foisted upon us.

It’s time to start listening to each other with an ear for hearing the fear, confusion, and pain of those around us. We must respond to each other with compassion and hope. We must work toward understanding–something deeper and more abiding than simple tolerance. We have to abandon tolerance as a standard, and let our new rule be love.