Day one of the 80th General Convention of the Episcopal Church, as might be expected, focused on setting the stage for the upcoming hard work and ironing out procedural and technological glitches. At the same time, the 799 deputies gathered from 107 Episcopal dioceses also made strides in building the Beloved Community and living into the baptismal promise of respecting the dignity of every human being.

“Actually, we did a lot today,” said DioCal Deputy Sarah Lawton. “Especially on the consent calendar,” she added pointing to the 125 pieces of legislation that were passed with a single vote. These were closely reviewed and fine-tuned in committee prior to being placed on consent. 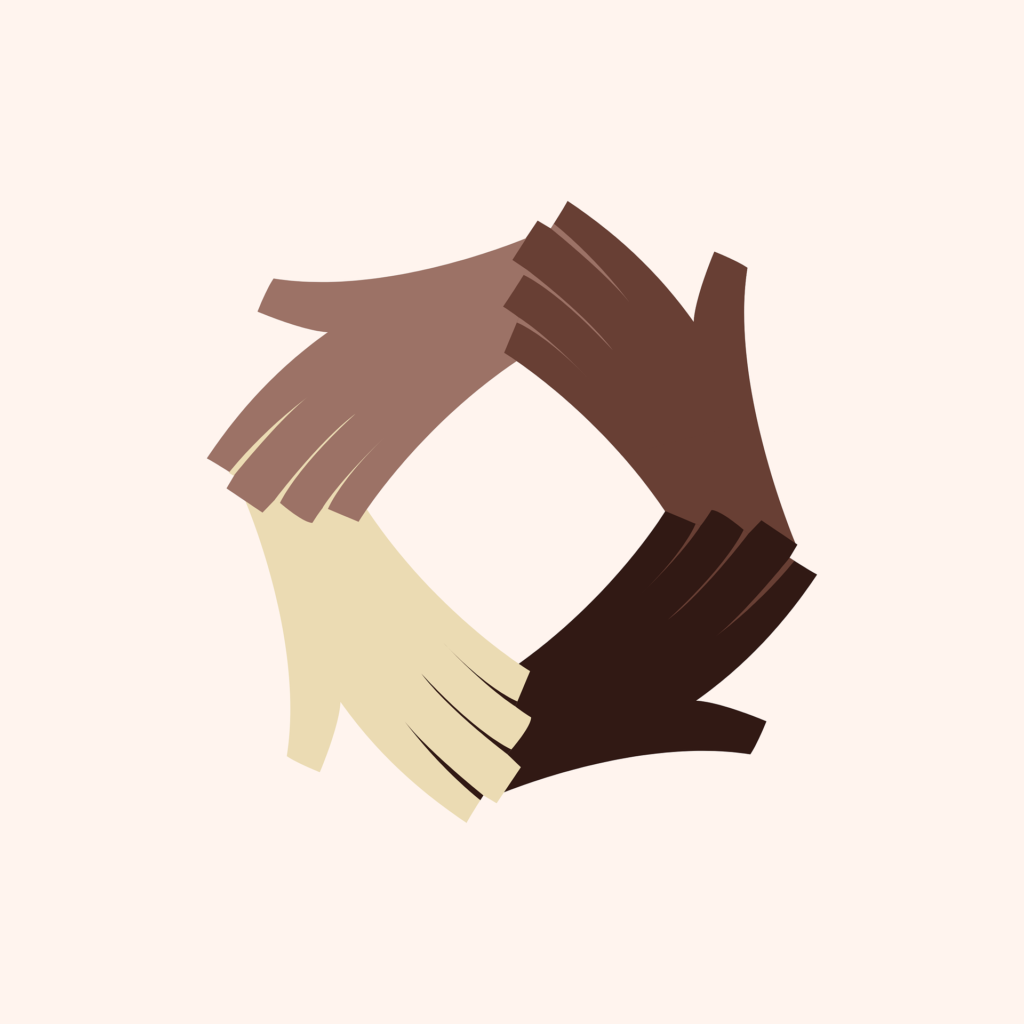 As a church, we are committed to understanding and addressing the impact of racism. We all have work to do.

The assembled also debated and voted upon a number of critical racial justice and reconciliation actions with many positive outcomes, including the adoption of:

These various resolutions point toward a dedication to addressing racial inequity in all its forms—financially, historically, and in worship. Especially in terms of indigenous boarding schools, many deputies spoke about their own experiences and those of family members in a way that moved the House of Deputies to pass both measures by a nearly unanimous vote. “The testimony from members of the indigenous community made it real,” said the Rev. Can. Debbie Lowe-Skinner. “These are real people who’s relatives, going generations back, are still living with the trauma of having their identities ripped out from under them.”