My husband really loves superhero movies. Last week, we finally went to see Ant-Man and the Wasp. It’s been out for five weeks, so i will try very hard not to spoil it for anyone. Well, it may spoil it a tiny bit. But, I won’t talk about either of the title characters. Instead, I want to talk about the villain… a character that was nicknamed Ghost. This character had been caught in a quantum explosion that put her out of phase—so that she couldn’t touch the physical world at times and could move through walls and furniture.  She was so hurt and isolated that she became filled with hatred and intent on finding a way to fix the condition that was killing her at any cost—even if it meant killing other people.

In the end, as everyone was working to get another character (the Wasp’s mother) who had been caught in the quantum realm out of it (to bring her back to our world) Ghost intervened and tried to forcibly take the energy Wasp’s mother had absorbed in her time in the other dimension in order to make herself whole. She didn’t care that the end result would be the death of the other woman.  She was foiled in her efforts, as the villains almost always are in these movies. However, Wasp’s mother, when she was freed from the quantum realm saw past the bad actions of this character—and laid her hands on either side of the Ghost’s face and shared the quantum force in order to make Ghost whole again.

Of course, my husband isn’t the only person wandering around longing for superheroes. At this moment in time, the world is bursting with these kinds of movies and television shows. I don’t think that’s a coincidence, but rather points to the moment in time we find ourselves: Many people feel despair creeping up on them. They don’t like what’s going on…but they don’t know how to make a difference. The world is changing faster than they can assimilate it. There are huge rifts between people, political factions, races, belief systems, countries, and more. Clearly, the world needs more superheroes. The problem is that when we have trouble, when we are in despair, we have trouble connecting with them. 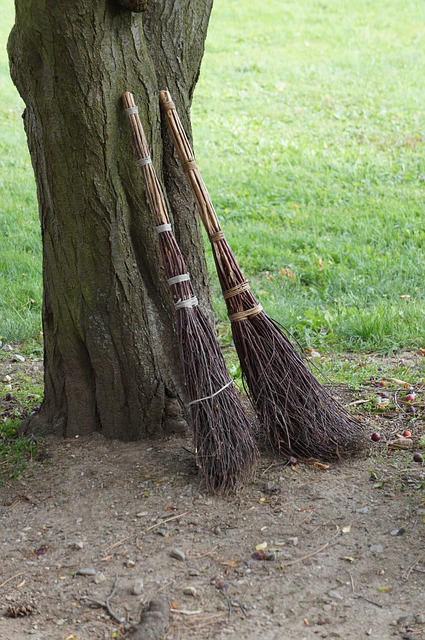 That’s where we find Elijah in this morning’s Hebrew scripture.  I start there because Jesus said: It is written in the prophets, ‘And they shall all be taught by God.’ This reading offers a compelling lesson about the bread that came down from Heaven.

First, though, it’s important to know that context, what came before the moment we hear today. Elijah had followed God’s instructions. He had gone to Ahab and he had entered into a contest with the Priests of Baal—where each built a sacrificial altar and called upon their God for fire. Elijah and the God of Israel prevailed….and a terrible drought was ended. Even in this victory, though, Jezebel vowed to hunt him down and kill him. That’s when our story starts: With Elijah sitting under the broom tree asking God to take his life because he despairs of it ever getting any better.

Have you ever had one of those moments? It’s so very human. We have tried to do the right thing. We have tried to move forward in some way. We have tried to make a difference. We have applied for the job or taken the risk or made the move or asked the question.  We have done the work, paid the price, told the truth, and put everything on the line. And yet it feels like nothing has changed. Nothing has gotten better.  Then that inner voice says “Why bother? I’ve worked so hard and struggled beyond my own encurance, I’ve believed so much, and it didn’t matter.”  Have you ever been in that place? The name of that place is despair.

And so Elijah sleeps. And an angel comes to him tells him to eat the bread and the water that God has provided. The angel comes not once but twice. And the angel tells Elijah that he will need the strength that the bread will give him because he has more to do. God has more planned for him.

I’ll ask you again, have you ever had one of those moments? It’s so very holy. We give up and we despair. We feel alone and lost and hopeless. We feel like we have come to the end of the story. We feel like we have no choices, and nothing left to try. At that moment, someone comes to us and says “Don’t give up. You need to take care of yourself. You need to eat. It isn’t over until it’s over.” And so, even though you can’t imagine anything other the giving up, you shake yourself and take a bite and start to get your head around continuing the path that you’ve started. Have you ever been in that place? The name of that place is surrender.

Surrender as a concept has gotten kind of a bad wrap. We’ve usurped to refer to human wars and squabbles to that when we use the term we often think we are talking about the moment when we stop resisting an enemy or opponent and submit to their authority. Spiritual surrender, though, is a different thing. It means to give yourself up entirely to a higher authority. It means understanding that God knows best—and that in the moment that we have no hope we accept that God’s perspective is broader and better than our limited human minds can imagine. And so we submit ourselves to it even when we can’t see beyond our own limited perspective. 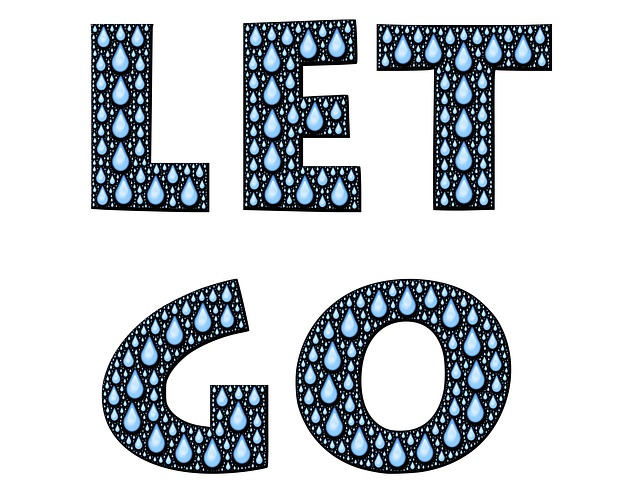 To take it back to Elijah, giving in to despair would be refusing to eat when the angel puts bread by our head…. Surrender is taking that first bite knowing that it will strengthen us in ways that we cannot imagine and make us ready to do things we have not yet thought of.

The question is, when we get into the grip of despair, how do we manage to get out of its clutches in order to surrender to God? I think it starts with honesty. Elijah said “God, I am ready to die.” Second, we have to know when our ability to see possibility is clouded by despair. Finally, we need to remember to take help when it is offered.

In that moment, we can encounter the Jesus of this morning’s Gospel, who said “I am the bread of life. Whoever comes to me will never be hungry, and whoever believes in me will never be thirsty.” This is the bread that nourishes us in ways that allow us to eat this living bread and have the strength and the courage to be part of the everlasting life that Jesus talked about.

I’m not sure that the writers and actors in the Ant-Man and the Wasp meant to tell the story of Jesus as the bread of life…but I think they did. Let’s take a look at it again, this time in terms of the Christian life.

Like the Ghost, human beings are often broken down by things beyond their control, the unlikely happenings of life. When this happens, we are disconnected from other people and from God. Often, we are filled with bitterness and anger that is simply covering up fear and pain. Unfortunately, it makes us act in ways that are not in alignment with the ways that we are called to be: in loving connection with each other, with God and with creation. In these moments, we have to potential to become harmful forces in the world because we feel hopeless and desperate.

Even if we have not become those people, we have met those people—the ones who hate others, who use their power in ways that put them in conflict with others and that harm the world. Unfortunately, it makes us and them act in ways that are not in alignment with the ways that we are called to be: in loving connection with each other, with God and with creation.

In those moments, we have to hang on to the truth that life and healing, though, are not something that can be stolen or coerced. Instead, when we stop fighting and struggling, we are often invited into healing—freely given the food of life that we thought we had scrabble for and given it in great abundance. When we surrender our despair and accept the invitation to be fed,  that’s the moment that healing happens. We are brought back into phase, into alignment, with God and each other.  We have moved from despair to surrender to finally to everlasting life. All we have to do is take that first bite.

Preached by the Rev. Hailey McKeefry Delmas on Sunday, August 12, 2018 at Episcopal Church of the Epiphany, San Carlos, CA.