I recently discovered a podcast called The Liturgists. I’ll admit that when i first downloaded it, I really didn’t know what it was about—I thought perhaps a seminary doing an online class on best practices in church worship. I figured I might learn something. It turned out to be something totally different—and thought provoking.

This group of podcaster say that they are a collective of artists and creators who want to create sacred art and experiences for the spiritually homeless and frustrated. Their mission is an unwavering commitment to creating safe spaces and conversations that explore reality from the perspectives of art, faith, and science. It’s an important mission…and a fascinating one too.

Just last week, the group set itself the task of delving into what it means, in real life to be a prophet. The question that they posed at the top of the hour are how do you know when  you are speaking necessary truth or whether you are just being a jerk? (If you end up searching for this, the question was actually couched in less pulpit worthy language so ask me and i’ll send you a link.)

However you phrase it, though, it’s an excellent question. It’s a question that we need to ask as the Episcopal Church right now as we wrestle with the reality of being sanctioned (as we have experienced it) or consequenced  (as some Anglican bishops have termed it). And it’s always a key question as we pray, plan, and work as people of God to make God’s kingdom real in the world. Are we speaking the truth to power in world? Or are we stumbling into the very real human territory of behaving badly? 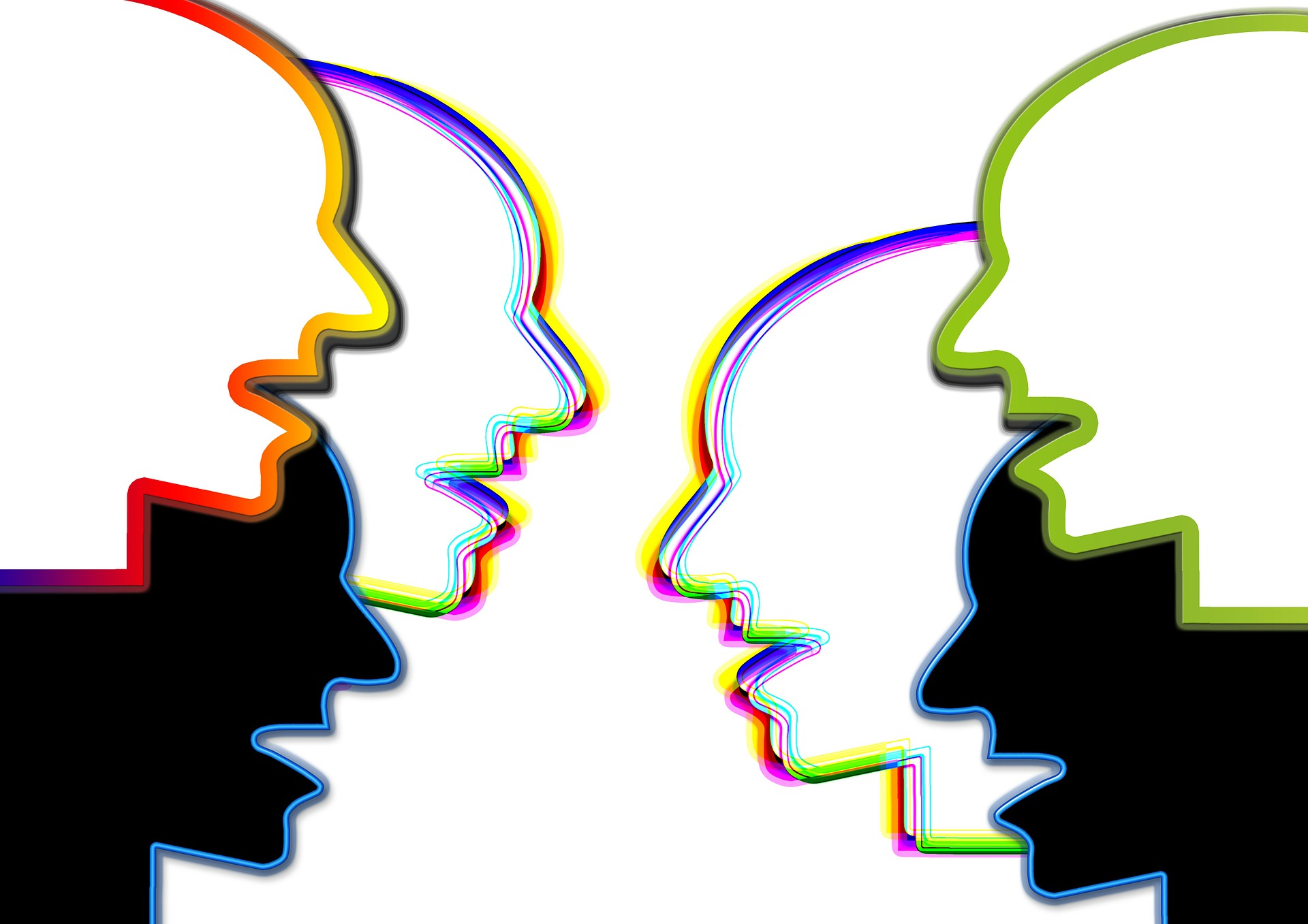 I’ve watched with great interest, some heartbreak, and a burgeoning of hope and grace as well as the last two weeks have unfolded. First news of the decision was leaked to the press, which was difficult as we knew the outcome, but had little or no information (at least at first) about the discussion and thought, or any detail of what was going on. Then the story evolved.

The Anglican Communion, with about 85 million members in 165 countries, is the world’s third-largest body of churches after the Catholic and Orthodox churches. Anglican churches all over the world have their own leadership and own liturgies. Each governs itself. At the same time, we are linked together out of a sense of community and the archbishops of the communion meet regularly.

At a recent meeting, about two-thirds of the 37 archbishops voted to exclude the American branch of the Anglican church from the work of the wider church. The primates, while affirming a wish for the communion to walk together, said that their call comes in response to the decision by the Episcopal Church’s General Convention last July to change canonical language that defines marriage as being between a man and a woman and to authorize two new marriage rites with language allowing them to be used by same-sex or opposite-sex couples.

A published document about the decision read: “However given the seriousness of these matters we formally acknowledge this distance by requiring that for a period of three years [the Episcopal Church] no longer represent us on ecumenical and interfaith bodies, should not be appointed or elected to an internal standing committee and that while participating in the internal bodies of the Anglican Communion, they will not take part in decision making on any issues pertaining to doctrine or polity,”

When I turned to the Gospel reading for this week, as it always seems to do, this 2,000 year old story seemed to be speaking directly to this moment in our history. This is a story about how God’s prophets are annointed, how scripture continues to be fulfilled over time, how prophets continue to speak in the world, and most importantly how the work of God extends from where we are standing out to the very ends of the earth.

Jesus comes to his home synagogue and is invited to read and to teach, an acknowledgement of his learning and wisdom. They recognize him as a local boy—and they do not like what he has to say. He basically tells them that God works through the prophets in specific ways, and not on command. They chase him out of town—and he goes about the work of preaching and teaching wherever he goes.

It brought to mind the Liturgists podcast… The conversation on that broadcast really underlined that in the modern world, we don’t always have a good handle on what prophets do or how the whole things works.

By definition, prophets bring the inspired word of God to a specific group of people. From studying the prophets of the bible, from Moses all the way to Jesus, we can safely say that being a prophet is not an easy job. People often don’t want to hear what God is saying.

So the question remains, how do you tell, as things unfold in the world, whether a person or a group is being a prophet or being a jerk? In these them vs. us situations, the temptation is to assume that those on the other side of the conversation are jerks and that we are the prophets. Unfortunately, it’s not as easy as that.

As I said, a prophet feels called by God and compelled by the Holy Spirit to deliver a message to a specific group of people. Being a prophet requires discernment. A wise Franciscan brother explained his way of discerning a call to prophetic voice through careful thought about three questions:

He said, until you have three yeses, you have not been called by God.

The Episcopal Church, after much thought, discussion and prayer, in recent years has felt called to a message of radical inclusion. In response to recent events, our newly-elected presiding bishop Michael Curry made the following statement:

“Many of us have committed ourselves and our church to being ‘a house of prayer for all people,’ as the Bible says, when all are truly welcome. Our commitment to be an inclusive church is not based on a social theory or capitulation to the ways of the culture, but on our belief that the outstretched arms of Jesus on the cross are a sign of the very love of God reaching out to us all. While I understand that many disagree with us, our decision regarding marriage is based on the belief that the words of the Apostle Paul to the Galatians are true for the church today: All who have been baptized into Christ have put on Christ. There is no longer Jew or Gentile, slave or free, male or female, for all are one in Christ.

Meanwhile, leadership of the Anglican Communion has repeated it’s message about the need for solidarity and unanimity throughout various Anglican churches. The primates’ statement also asks Archbishop of Canterbury Justin Welby to appoint a task group “to maintain conversation among ourselves with the intention of restoration of relationship, the rebuilding of mutual trust, healing the legacy of hurt, recognizing the extent of our commonality, and exploring our deep differences, ensuring they are held between us in the love and grace of Christ.”

Clearly, all involved feel that they are offering a message of truth given by God. All have done a lot of discernment about the what, an who and when of this conversation.

In the end, all we can do is wait and pray and work to stay in caring relationship. Already there are positive signs. St Laurence Cowley, a parish in England, has started sending out teddy bear ambassadors to churches around the United States to be a comforting presence and a reminder of friendship. Personally, I’ve had all sorts  of people from many faiths reach out to have a conversation about what’s going on and how we feel about it. I hope and pray that those on the other side of the conversation are getting similar support.

There are no jerks here….only human beings trying desperately to do the will of God and speak the truth.  We need to be patient and wait for the rest of this story to unfold. To quote John Lennon “Everything will be okay in the end. If it’s not okay, it’s not the end.”

Preached by the Rev. Hailey McKeefry Delmas at Church of the Epiphany, San Carlos, CA on January 31, 2016.