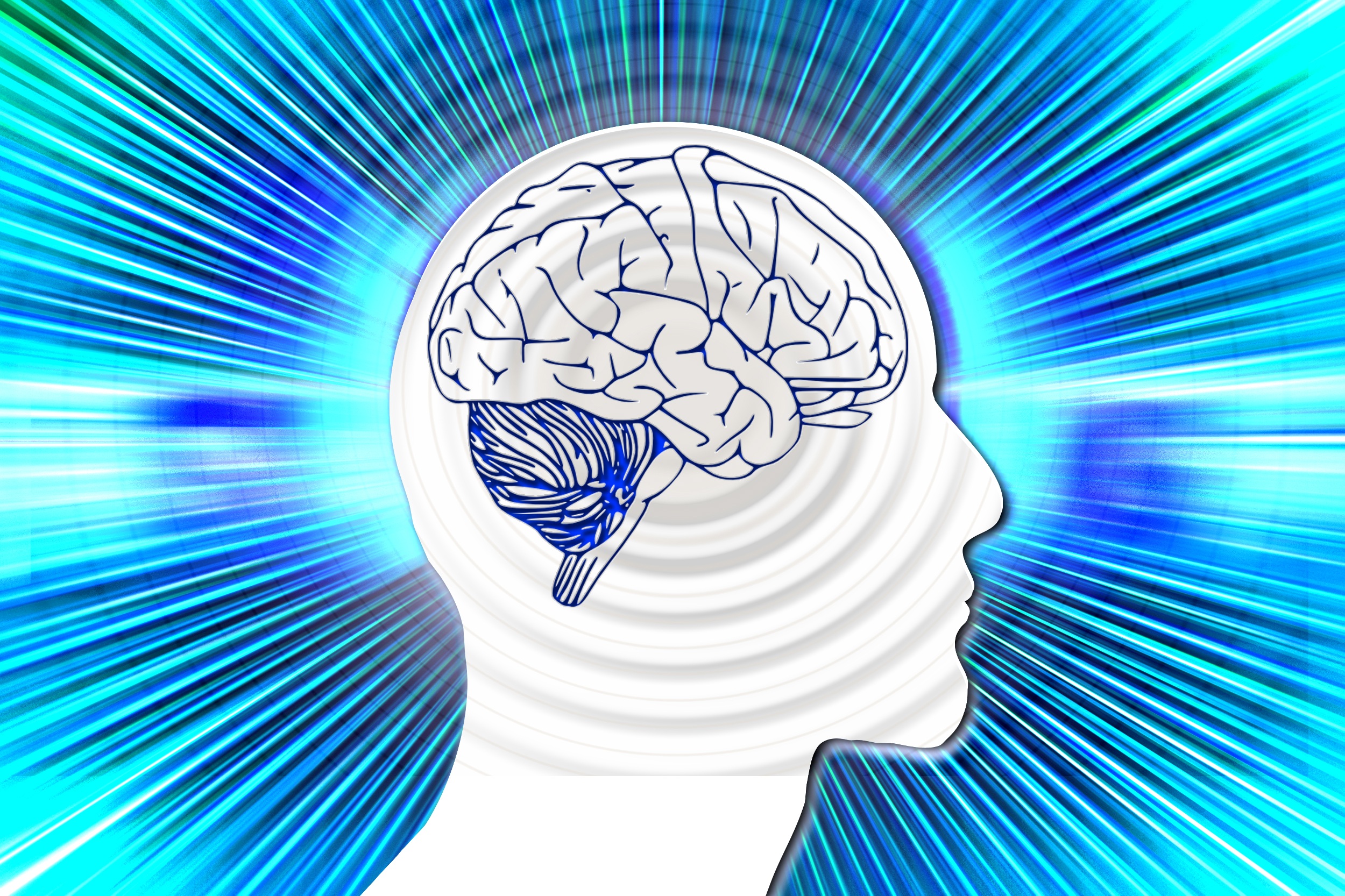 The human brain is miraculous and complex. The way our brains work allows us to be creative, innovative, collaborative, empathetic, humorous, and intelligent. The mind of the artist captures the beauty of the world in new and profound ways. The brain of the storyteller captures the human experience with all of its profundity in ways that resonate universally. Within the minds of our scientists, the keys that unlock the great truths  of the universe may be lurking.

The ways that our brains work may also be the reason that we are able to encounter God. Scientists from centuries ago up until today think that the center of our spiritual selves, that which allows us to experience holiness in our lives, is seated in the brain, in a region called the pineal gland.  Experts in the field have begun to believe that this gland manufactures a powerful brain chemical called DMT (Di-Methyl Tryptamine), which gives human beings a gateway into mystical experiences. In some way, our brains are connected to our souls.

In any given year, though, about one in four adults in the United States will be affected by mental illness, according the National Institute of Mental Health.  For those people, the chemistry in their brain goes awry –and their brains lie to them. Their brain may tell them that life is without hope. It may tell them that their family and friends are out to get them. It may tell that that the way things feel right now will never change.  It may change their behavior, making it erratic. Sometimes, it leads people to harm themselves or to act in ways that feel unpredictable to those around them.  When that happens, it makes sense to seek medical help… just as we would for any chronic problem. And yet, very often, we don’t get help… because we are ashamed. Because we are afraid that people will see us differently. Because we think that depression, anxiety, bipolar disorder, schizophrenia, or some other mental illness is actually a failure of will in some way. In short, we are hamstrung by the stigma of mental illness.

This is astonishing. We do not judge people who suffer from high blood pressure or heart disease. Instead, we encourage them to get medication and to make lifestyle modifications that will allow them to life successfully with the biological limitations that they have encountered. Those with diabetes take insulin and shift their eating habits. I had a co-worker with very severe diabetes and when I was given space in the office next to his, he came in and sat down and explained that he had a medical condition that might make him behave erratically if his blood sugar got out of whack. He asked that if he seemed disoriented or angry, I would encourage him to drink orange juice. Occasionally, I would hear his voice rising with agitation–completely out of character with his normal docile nature and I would intervene–ask if he needed help and provide what support I could until he was functioning normally again.  Knowledge was power. Since he had been open about his condition, I was not afraid…and I was often able to help.

Look at the chart to the left… my coworker had diabetes. It is more likely, though, that the person in the next cubical is suffering from depression than from a blood sugar disorder. Can you imagine, though, having a similar conversation about depression? What would happen if I turned to a co-worker and said “You know, I struggle with bouts of depression. There may be a time when I seem tearful or withdrawn or overwhelmed by some seemingly simple task. It probably means that my brain chemistry is out of whack–and I need the right medication. When that happens, please encourage me to get the help I need.” The way the world is right now, I cannot imagine that happening.

And yet, is it really that different? Both are a medical condition. Both can present themselves through erratic emotional behavior. Both are manageable with medication and self care.

Here’s the truth: mental illness frightens us. On some level, we understand that our brains are a big part of what makes us who we are. We are afraid of the idea that an illness might separate us from that identity. When we meet someone who is suffering from a mental illness, our brains lie to us. They tell us that we are not safe. They make us fear that the person in front of us is unpredictable and probably dangerous. It’s not true. In reality, the rate of violence for those who suffer from mental illness is very small.  Unfortunately, although those with bipolar disorder can find the right cocktail of mood stabilizers and those with depression can take antidepressants, the rest of us have to manage these mental misfires (the ones that make us so afraid of mental illness) more organically. We have to stay centered in what we know to be true: Mental illness is an illness and mental health is often achievable. People who suffer from mental illness are just that: people. Let’s remember that all of us are more than whatever diagnosis we may have been given.  Let’s end the stigma… Let’s not let our brains lie to us.

PS: Are you or someone you love struggling with mental illness? The National Alliance for Mental Illness offers great resources and help. Visit their web site here.